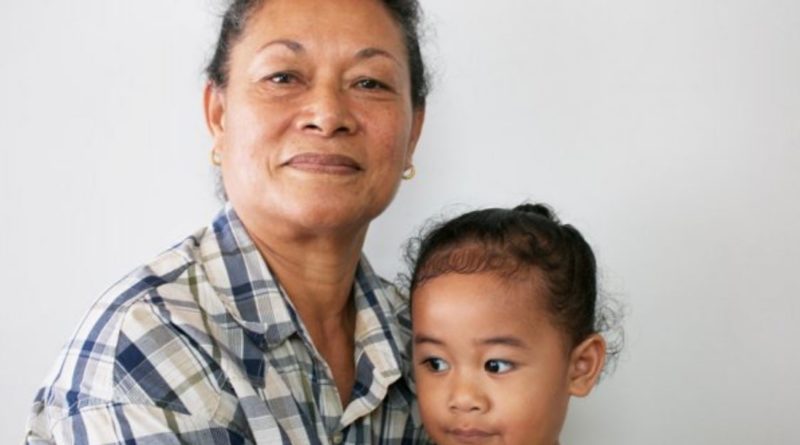 Last week, two of us from M.E.T.I. attended a Regional Forum meeting in Suva. Within the framework of collaboration between the Center for Technical Assistance (CTA), the International Fund for Agricultural Development (IFAD) and the Pacific Islands Private Sector Organisations (PIPSO), the meeting focused on ‘Promoting Nutritious Food systems in the Pacific Islands’.

It was a stimulating event whereby about 100 delegates from the public and private sectors deliberated on the link between agriculture and nutrition. There was a further emphasis on improving farmers’ livelihoods through increased access to agri-business finance, agricultural insurance and weather risk management.

The meeting drew attention to the need to preserve and encourage the expansion of traditional crops as a way to halt and prevent the ‘epidemic’ of non-communicable diseases (NCD) that now plagues all Pacific Island countries (PICs) to the point that now 75% of all deaths in the PICs are linked to NCD, Obesity and micro-nutrient undernutrition.

The delegates were shown a grim picture and told that in all PICs, there was a decline in local crop production, increased dependence on imported foods and a shift in consumption to a ‘globalised industrial diet’ (comparable to what METI describes as the ‘Western Animal-based diet’) to the point where ‘less and less people want to eat the traditional crops anymore’…

When the delegates were facing such a dreadful situation, we sensed that this was METI’s moment …We argued that if we wanted to wean the people off the unhealthy –mostly- imported foods, we needed to do more than just pointing out that NCD could be prevented if people would go back to eating the traditional crops.

We pointed out that such a message was not strong enough and was only falling on deaf’s ears… There was more than ‘prevention’ that needed to be talked about.

METI then enlightened the meeting about its Healthy Living project that for the past 4 years had been promoting the Whole Foods, Plant Based nutrition program. We emphasized that instead of targeting the general population, the health promoting messages should focus on the thousands and thousands of NCD sufferers that are allowed to die at an early age or are told that they have an incurable and progressive disease for which they will need to take pharmaceutical drugs for the rest of their lives.

We told the delegates of METI’s experience that by strictly following the WFPB diet, most diabetics and those suffering from heart disease are able to reverse their medical conditions in a matter of weeks. This came as a big surprise to most delegates.

During the tea breaks we received several requests for help and we are now in email correspondence with individuals from around the Region to give more details of the WFPB nutrition programme that METI promotes to reverse NCD.

It brought home the message, how lucky we are in Samoa that the METI programme exists to help those NCD sufferers and the obese, who want to take steps to regain their Health. And what we have observed over the last few years is that the gratifying experience of those NCD sufferers, who reverse their medical condition, encourages the rest of the family to start following the WFPB diet. This is how we will gradually wean off the population from these unhealthy imported foods and we will prevent NCD in the future: but it had to start first with looking after those now affected and suffering from these diseases.

Those among them that have reversed their medical conditions are now the ‘champions’, who will encourage the rest of their family or village to join them in healthier eating habits, which includes returning to the traditional foods consumed by earlier generations (of which, luckily, many individuals are still alive to pass on the Health message!)

On a final, happy note, at the conclusion of the Suva meeting, when all delegations were presenting their proposed plans of action, at least one PIC delegation promised to look into ways to start the programme to reverse NCD. With this, we feel that the METI delegation has made a small but positive contribution to help the Region to take concrete steps to reverse the tide of NCD now causing so much suffering in the Islands.

The testimony for this Health Column is presented by Mrs. Latulina Wong Sin who suffered from diabetes for many years. In her own words she explains her condition and the rapid and complete recovery brought about by her following strictly the WFPB diet which she now has been following for the past 4 months.

This is her testimony:

I suffered from high blood pressure, diabetes heart problem and arthritis for 5 years. I took heaps of pills for three years and I dreaded taking all these.

I lost joy, eagerness to good and even didn’t want to go out of my house. I gained weight. I was so stressed out.

I sought the Lord in prayer for I was losing it. Fortunately I came across the very first testimony of a father who had been cured of these diseases through METI. I didn’t stop but went to their office, attended seminar and started on the Whole Foods Plant Based Nutrition (WFPBN) straight away.

After a couple of weeks, I felt so good and so proud of myself and my achievements that I threw away all the pills. I now have a vegetable patch where I grow peas, cucumbers and tomatoes and it’s a happy feeling when I go collect them. Life is important. Please come with me. Let’s enjoy life to the fullest when we eat right. God Bless!

Matuaileoo Environment Trust Inc. (METI) mission is : “To provide a service to the people of Samoa that Promotes simultaneously the preservation of their Environment and the sustainable development of their natural resources and in addition helps them to develop into individuals living in harmony with Nature.”

You can reach METI https://metisamoa.wordpress.com/